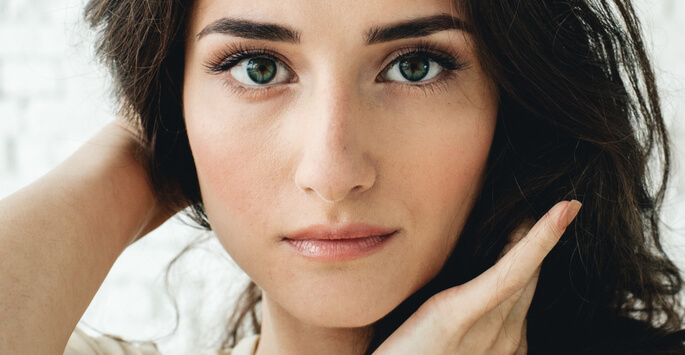 The most common skin condition in the United States, acne is caused by the over-activity of glands in the skin. When glands within your skin are too active, they produce too much oil. The result is what most people refer to as a pimple. If you’ve ever had a serious acne breakout, then you’re likely aware of the potential for scars to develop. If this is what you’re living with, consider how laser acne scar removal can refresh your complexion and leave you with smooth, healthy skin.

Laser acne scar removal is a process that uses a focused beam of light called a laser to remove blemishes and imperfections from your skin that are the result of acne scars. Acne scars are typically the result of blemishes that become inflamed after pores in your skin become clogged with excess oil. Dead skin cells and bacteria can also affect your skin’s pores. When pores swell, there’s a break in a structure in pores known as the follicle wall.

If the enlarged pores develop shallow injuries or lesions, the affected area usually heals fairly quickly. But if acne-related pore obstructions are severe, you may be left with noticeable scars because of the resulting skin tissue damage. Scars can also be left behind after a scab falls off. These scars normally fade over time as your acne clears up and new skin tissue is produced. If this doesn’t happen, you’ll be left with a permanent scar.

Topical retinoids sometimes help with acne scars. However, topical treatments won’t work on dark spots or pitted or depressed scars. This is one reason why you may want to consider laser acne scar removal instead. Other reasons to consider this procedure include:

Who Is a Good Candidate for Laser Acne Removal?

Prior to performing laser treatment on acne scars, you’ll undergo an initial examination to determine if you are a good candidate for this approach to acne scar removal. This treatment may not be right for you if you have a hypersensitivity to light. Certain medications being taken for other reasons could also increase your skin’s sensitivity to the light and heat produced by the laser. Also, you may be advised to temporarily stop taking blood thinning medication prior to treatment to minimize the risk of bleeding. However, laser removal of acne scars may be right for you if you under the following circumstances:

During your initial consultation, you may also be asked about any current medical conditions you have, including chronic conditions like diabetes. Having an underlying health issues doesn’t automatically mean you are not a good candidate for laser treatment. If, for instance, your diabetes is under control, you should be able to safely be treated with lasers. Additionally, you may be asked about your results with previous attempts to remove acne scars.

How Do You Prepare for Laser Treatment?

If it’s determined that laser acne scar removal is right for you during your initial examination and consultation, you may be advised to make a few lifestyle changes before your treatment session. Common recommendations include no longer smoking a few weeks before your appointment if you are a smoker. The purpose of taking this step is to ensure that circulation is not affected in the treated area. You may also be advised to:

There is no laser that can actually make a scar disappear. What lasers actually do is make acne scars less noticeable. If you are left with acne scars, lasers can reduce their appearance by taking away the outer layer of the surface of your skin in the area that was damaged. What you’ll be left with is skin that’s smoother. The removal of the damaged layer of skin may also improve your skin tone and the overall appearance of your skin in the treated area.

The lasers that are approved for use on acne scars can also zero in on blood vessels within the scar tissue. What this does is reduce redness, further making the scar less noticeable. The lasers also go into deeper layers of your skin beyond the surface. This added stimulation can spur the production of healthy, new skin cells, further improving the appearance of your skin!

What Are Your Options with Laser Treatment?

During your initial consultation, you’ll be told about the available options you have with laser treatment for acne scar removal. Laser treatments are generally either ablative or non-ablative, although there is a third option known as fractionated resurfacing. The difference between treatments is the type of laser used and how the laser interacts with the skin. Below is a more detailed explanation of your options with laser acne scar removal.

Non-ablative lasers are also known as infrared heat lasers. They work by penetrating the inner layer of skin in the affected area. This penetration with the laser facilitates the production of collagen by intentionally causing damage. The laser stimulation also speeds up the cell removal and regeneration process, which leaves you with more new skin cells and fewer damaged cells. Non-ablative lasers target the outer layer of skin without damaging the surface of your skin. Another type of non-ablative laser is a pulsed dye laser. It may be used to reduce the appearance of raised scars.

A fractional laser is a type of laser that goes into the deeper layer of your skin’s surface. This deeper penetration removes darker-pigmented cells. This type of stimulation also boosts the skin cell removal process and the production of collagen.

What Can You Expect during a Session?

Any laser acne scar removal procedure involves the use of a local anesthetic to numb the area to be treated. If you have a large area of your face with acne scars, you may be given sedation. The target area will also be cleaned to make sure it’s free of excess chemicals from any products you may normally use on your face before treatment begins.

With an ablative laser treatment, the outer layer of skin (epidermis) is destroyed with a laser in the affected area where there is scar tissue from acne. The underlying layer of skin is simultaneously heated with the laser, which stimulates the collagen fibers in your skin. As the “wound” from the laser heals, smoother, tighter, and healthier skin develops in the area where you previously had noticeable acne scars. The procedure can take anywhere from half an hour to an hour or more, depending on how much scarring you have.

Non-ablative laser treatments for acne scar removal are done in a similar way. However, your eyes will be protected and a topical anesthetic will be used to make the procedure more comfortable. A water-based gel is also normally used with this type of laser treatment to protect your outer layer of skin. Collagen below your skin’s outer layer is purposely damaged so the process of generating new collagen will be triggered. Sessions can take anywhere from 15 minutes to over an hour. Once again, the duration of sessions depends on how extensive your acne scarring is in the area that’s being treated.

If you are having a fractionated laser procedure, additional steps may be taken to keep you comfortable during your session. The fractional laser that’s used with this approach to the laser removal of acne scars targets the lower layers of skin. The stimulation from this type of laser creates columns of tissue coagulation. This tissue coagulation then triggers your body’s natural healing process, which is what produces healthy, new tissue. It usually takes a series of treatments spaced out over a month or so to produce the desired results.

What Happens after Treatment?

Many patients are able to have a session on a lunch break or after work. You should also be able to resume your normal activities after your session, although you’ll want to be cautious with sun exposure. You may also be advised to avoid applying products with harsh or strong chemicals – e.g., certain facial scrubs and makeup – to the treated area until your skin has healed. You’ll be given additional instructions immediately after your procedure to address such issues as washing your face and taking care of the treated area is it heals.

What Results Can You Expect?

Everyone reacts differently to laser acne scar removal. However, it’s not unusual to notice slight improvements shortly after the procedure and more noticeable improvements several weeks or months after treatment as your skin heals. Some patients experience the desired results from a single treatment. Others, however, need more than one treatment to achieve the results they were hoping for. If you have deep acne scars, you may be advised to consider also getting a filler injected into the affected area to smooth out your skin and make your acne scars less visible.

What Are the Benefits of Laser Treatment for Acne Scars?

One of the biggest benefits of laser treatment for acne scars is the fact that there’s no downtime if you have treatment performed with a non-ablative laser. However, downtime may also be minimal with ablative laser procedures as well in terms of your ability to get back to your normal routine. Typically, it usually takes a few weeks for skin treated with ablative lasers to heal. Laser treatment is also an approach to scar removal that does not involve the need to make an incision. And it’s a relatively pain-free procedure since local anesthetics are used. Plus, the laser does its job fairly quickly when compared to other treatment alternatives. The lasers used are also highly focused. This means there is little risk of unintentional damage to healthy skin tissue in the same area(s) where you have your acne scars.

Laser acne scar removal is an outpatient procedure that’s generally considered safe since it’s a very precise method of stimulating the growth of new, healthy skin in a way that decreases the appearance of permanent acne scars. Most patients fully heal from treatment within 3-10 days of having the procedure. If you need additional treatments because of the nature of your acne scars, a treatment schedule will be recommended for you. Find out if you are a good candidate for this approach to tackling acne scars by visiting our team at The Dermatology, Laser & Vein Center in Cincinnati, OH. Contact us today to schedule your consultation!

Tweet
*Unless otherwise stated, models are used throughout this website. Individual results may vary depending on many factors. Not all patients "feel" or achieve the same results.* 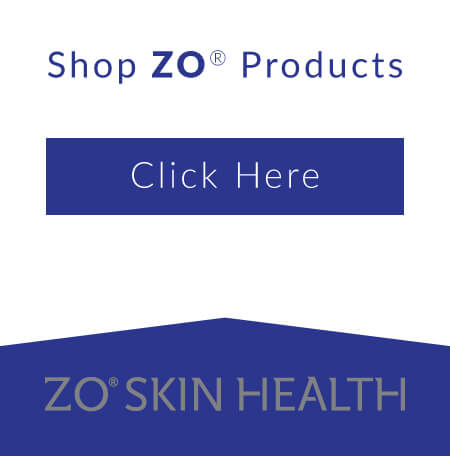 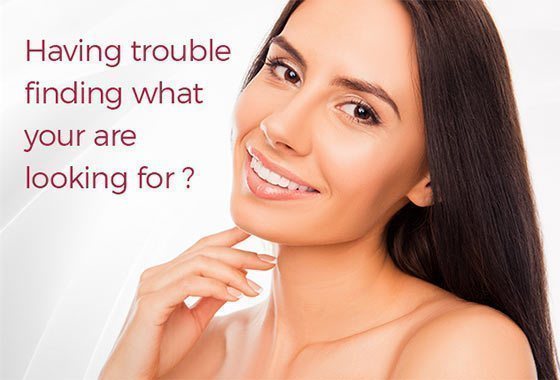 Would you prefer one of our specialist contact you?